Let us introduce you to 9 talented male ceramicists from all over the world. Start your quest for unique ceramic objects here:

A New York City-based photographer with an obsession for hand-crafted ceramics. We love the intensity of the colors he uses. 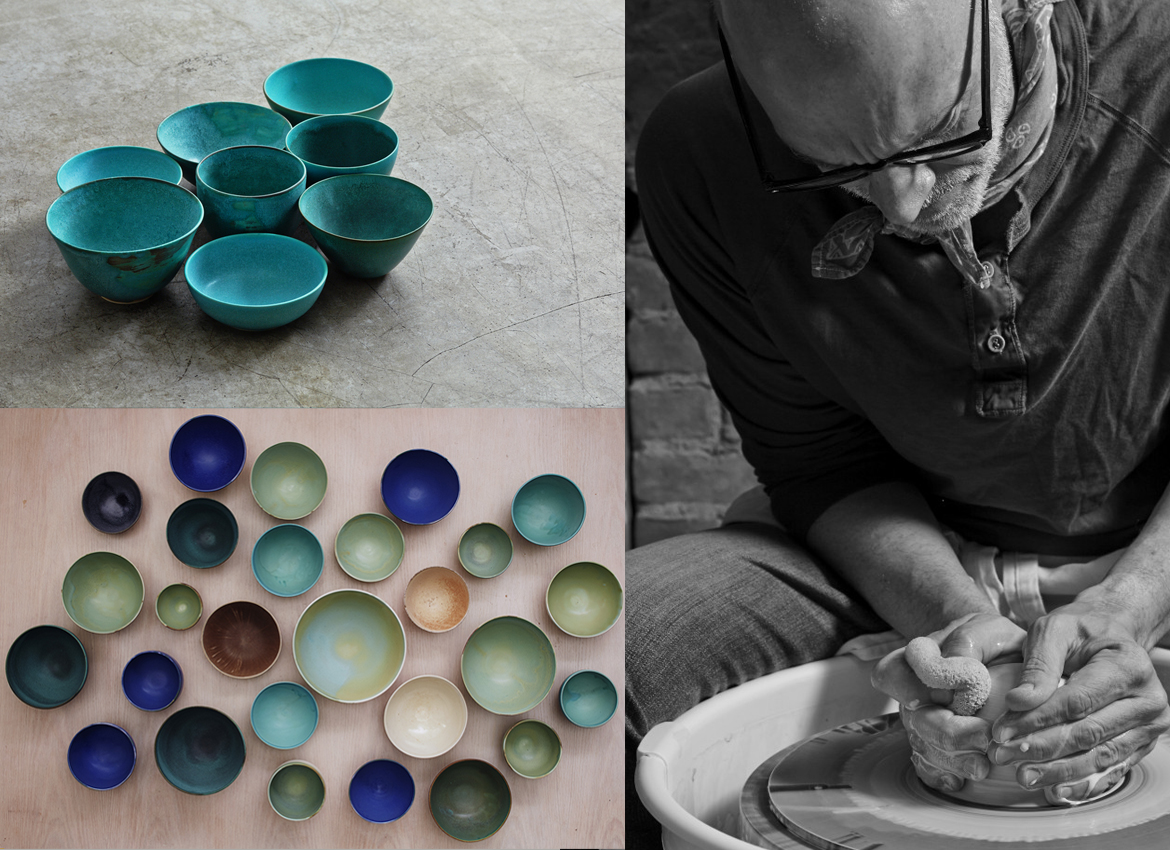 Makoto Kagoshima spends a lot of time working in his garden in Fukuoka, Japan. It’s there he gets the inspiration for his work. Violets and roses are recurring motives in his ceramics. Other of his inspiration sources are the Middle Ages and the Roman Empire. 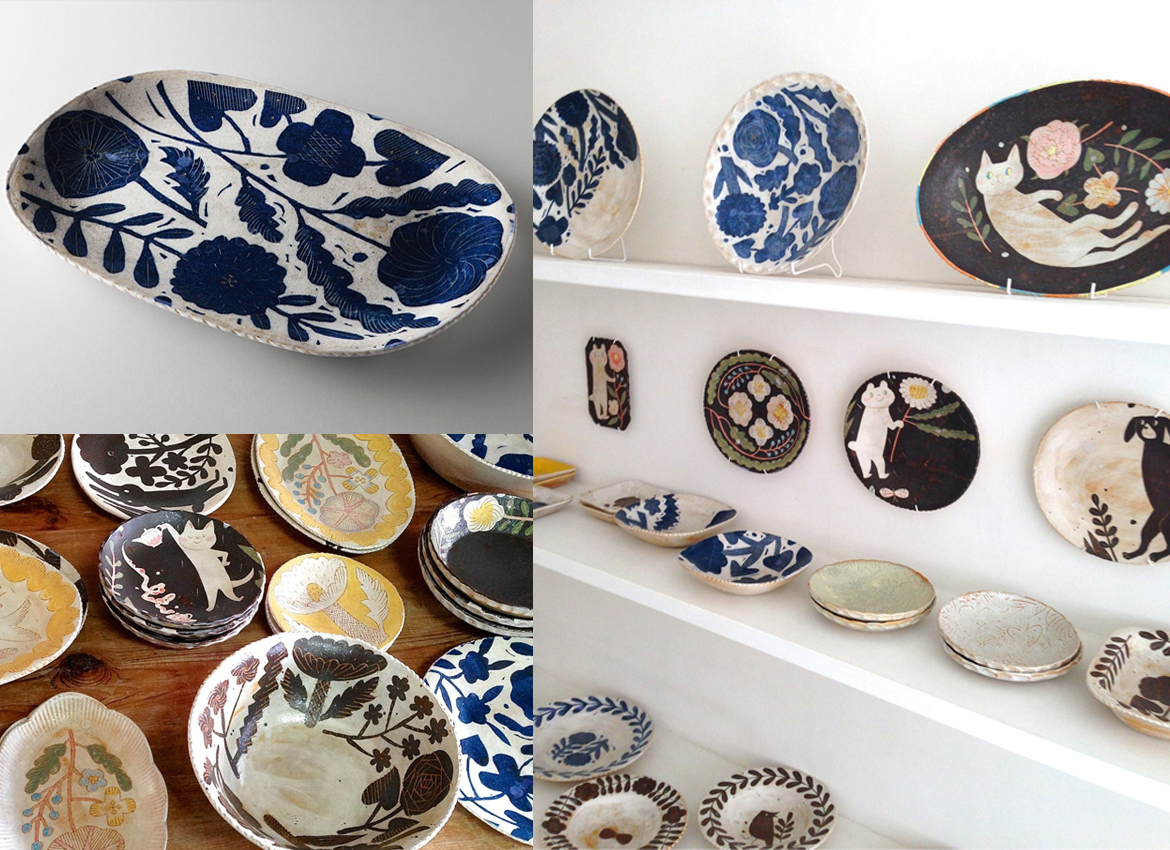 Ben Medansky’s desire to make ceramics was forged by the nature and bright blue skies of his home state, Arizona. He is a creator of controlled chaos and a refiner of industrial aesthetics who works with hard edges. 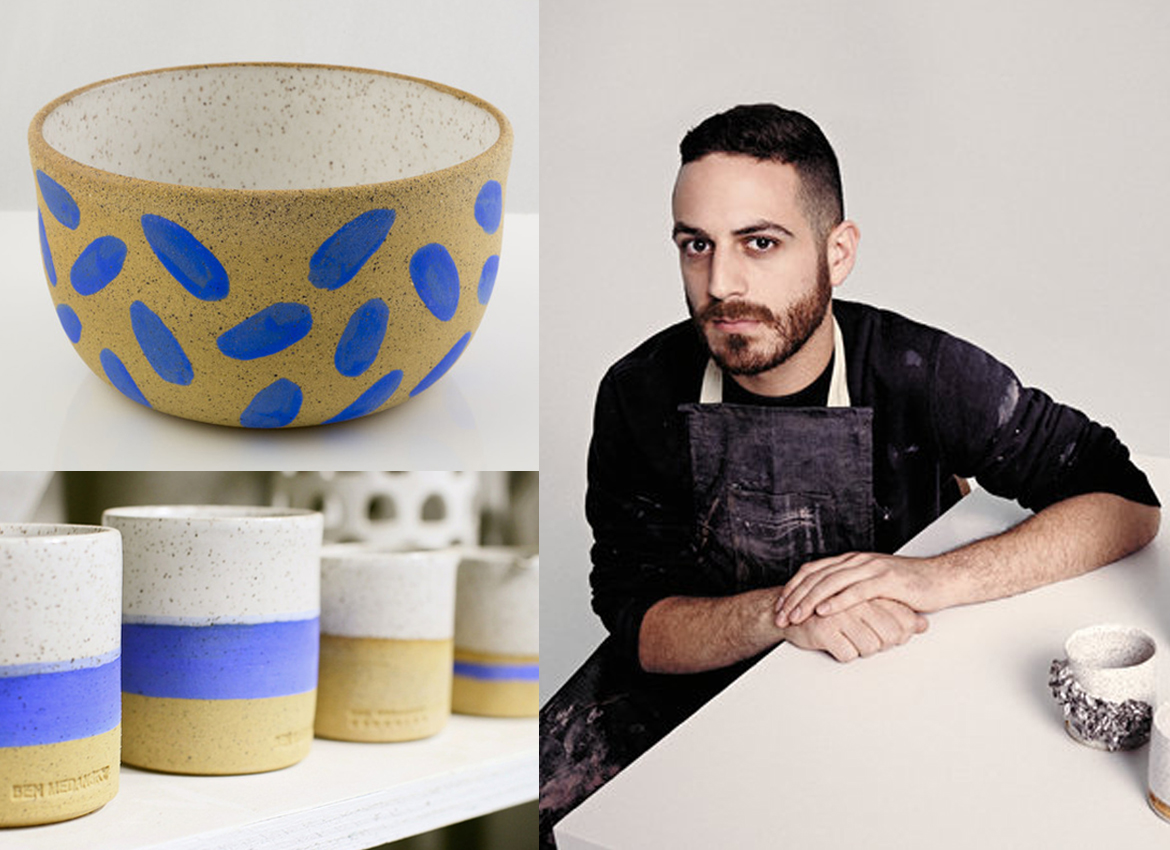 Eric Landon is co-founder and potter of Tortus Copenhagen. He is a master of his craft and focusses on refinement. His love for the wheel started already at the age of 16. For Eric, shaping objects by hand is a timeless value in a way forward. He has been awarded with a lot of grants and distinguishments for the quality of his work. 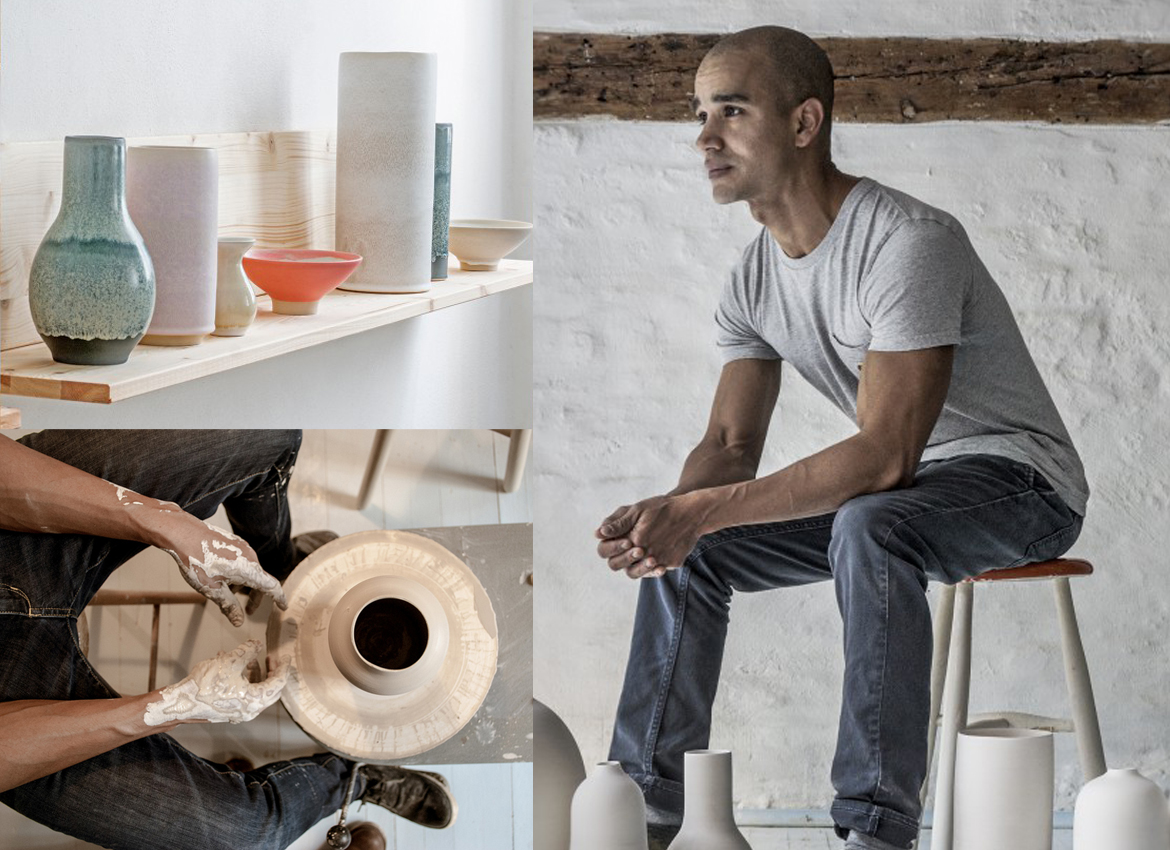 Jos Devriendt is from our hometown, Ghent. He doesn’t think ceramics is limited to tableware and pottery, but takes it to the next level and uses it in the designs of his lighting. 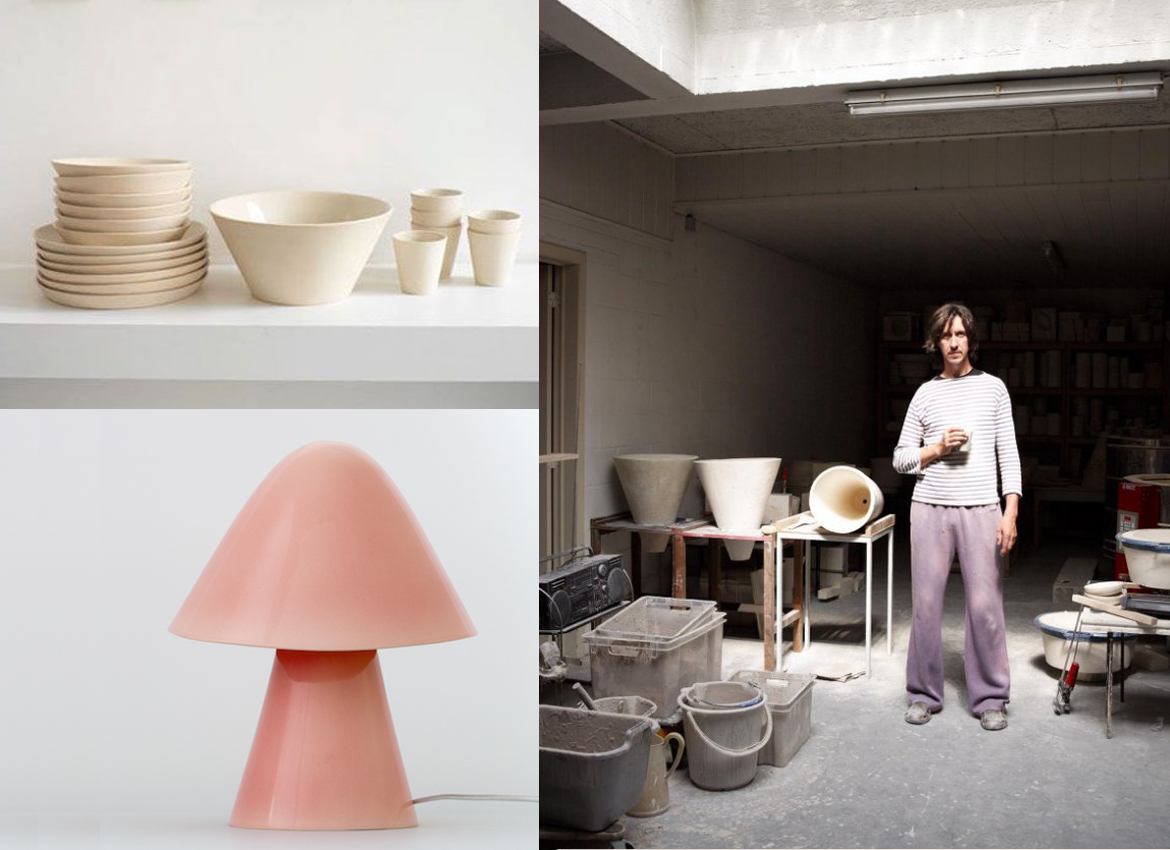 A self-taught potter from Brooklyn, New York. Matthew Ward finds great emotional release and serenity through his creation of ceramics. His artistic intentions lean toward abstraction and a more emotional function of objects. 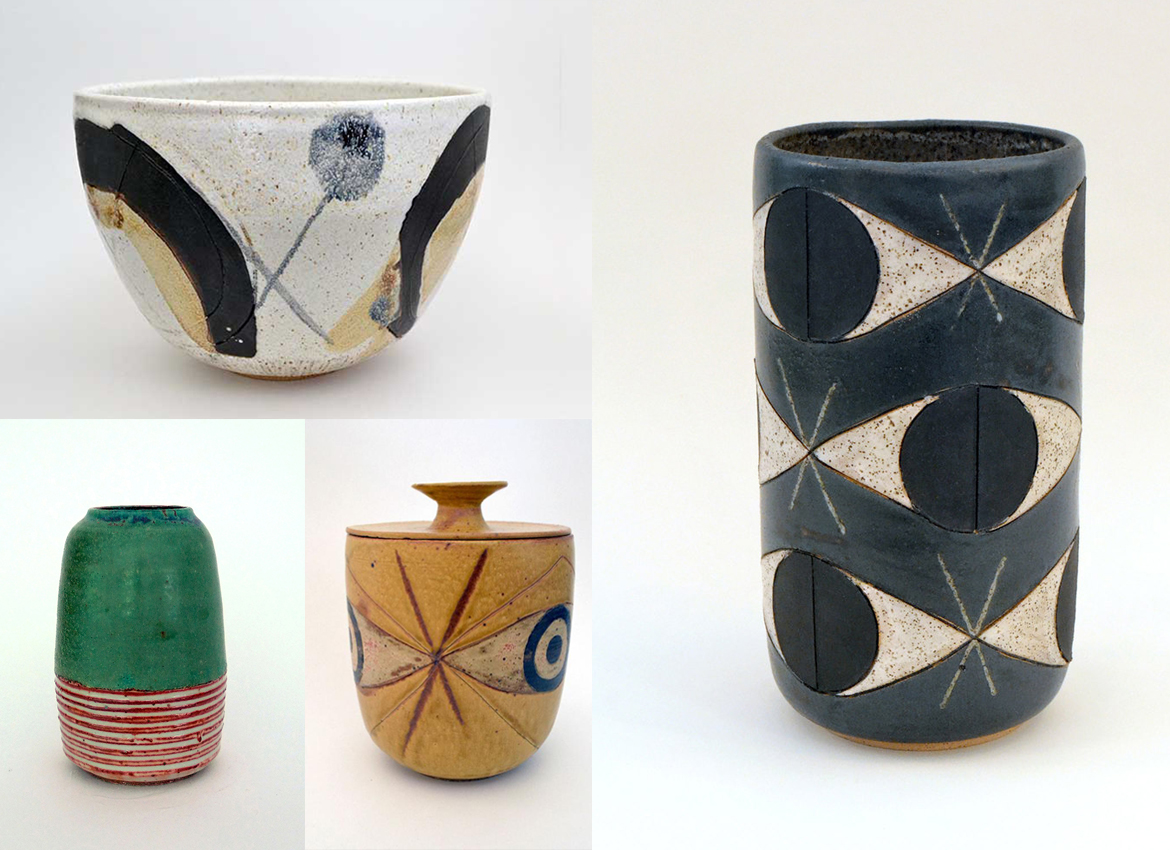 He taught this artistry from a well known potter, Keisuke Iwata, but now Takeshi Omura has his own personal style. This creative Japanese man's ceramics are refined and characterized by a metallic look and unique shapes and coloration. 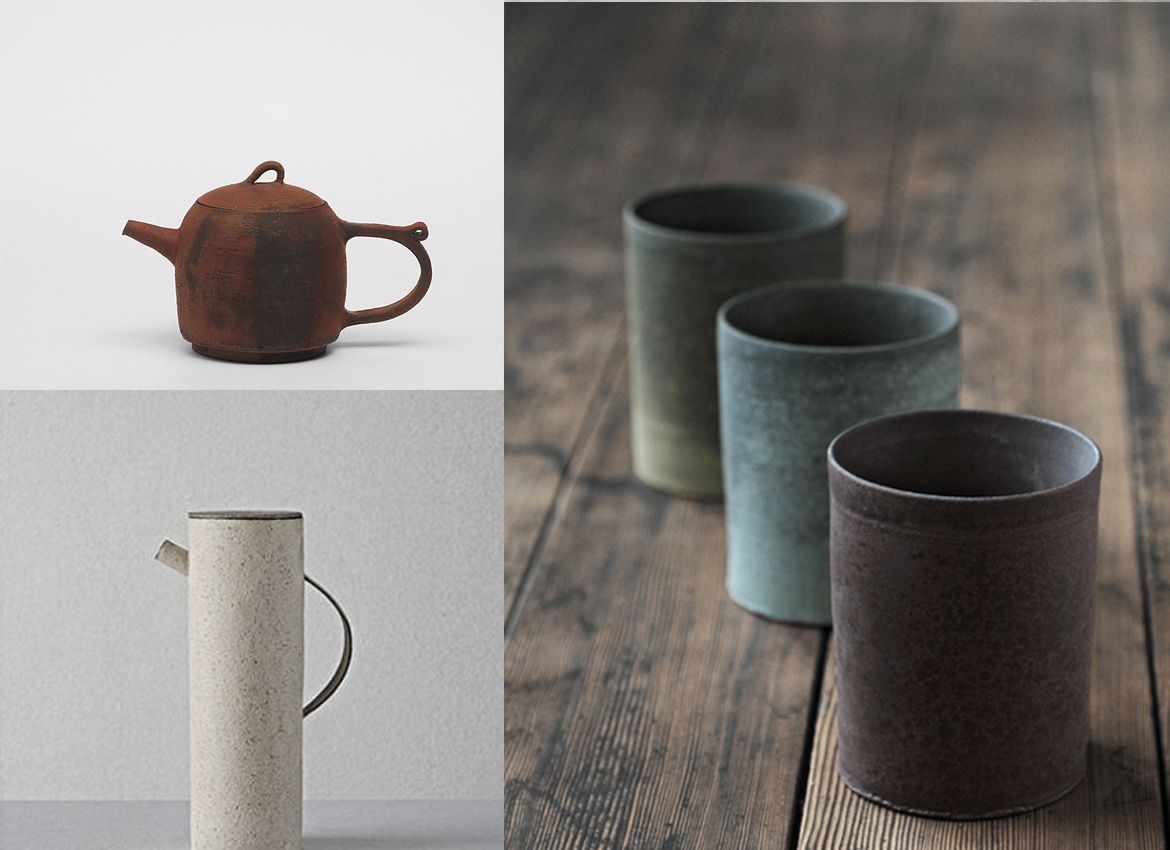 His passion for ceramics arose from his education in the Rudolf Steiner School in Londen where clay was constantly used. Florian Gadsby got into Ireland’s Ceramics Skills & Design Course and finished it in 2014. Then, he began his apprenticeship with Lisa Hammond. He works with beautiful glazes in earthy colors. 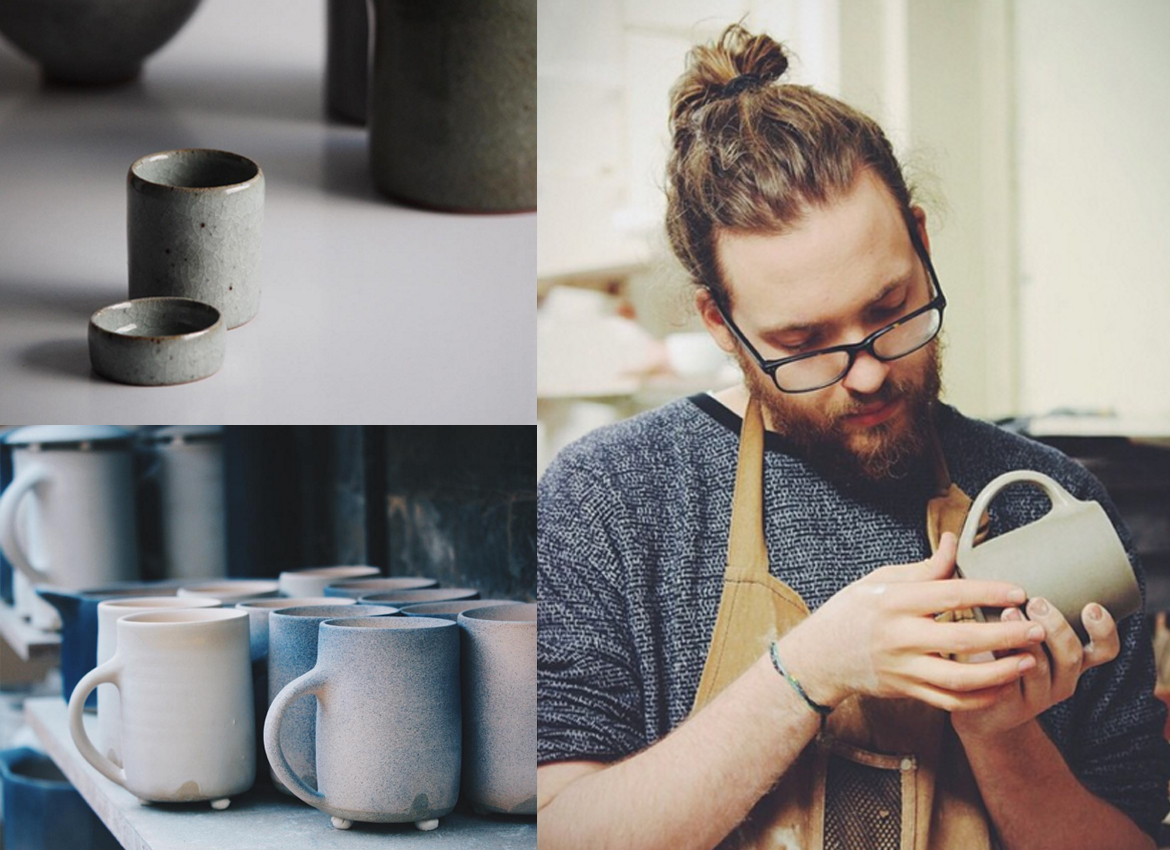 Ismael Carré set up his own atelier in France a few years ago. He makes porcelain tableware and decoration objects to adore. With the collection ‘Les Hauts Gradés’ he tries to show the invisible: a cloud color reveals the delicate pattern and graphics on every cup. His work is soft and consist out of refined forms. 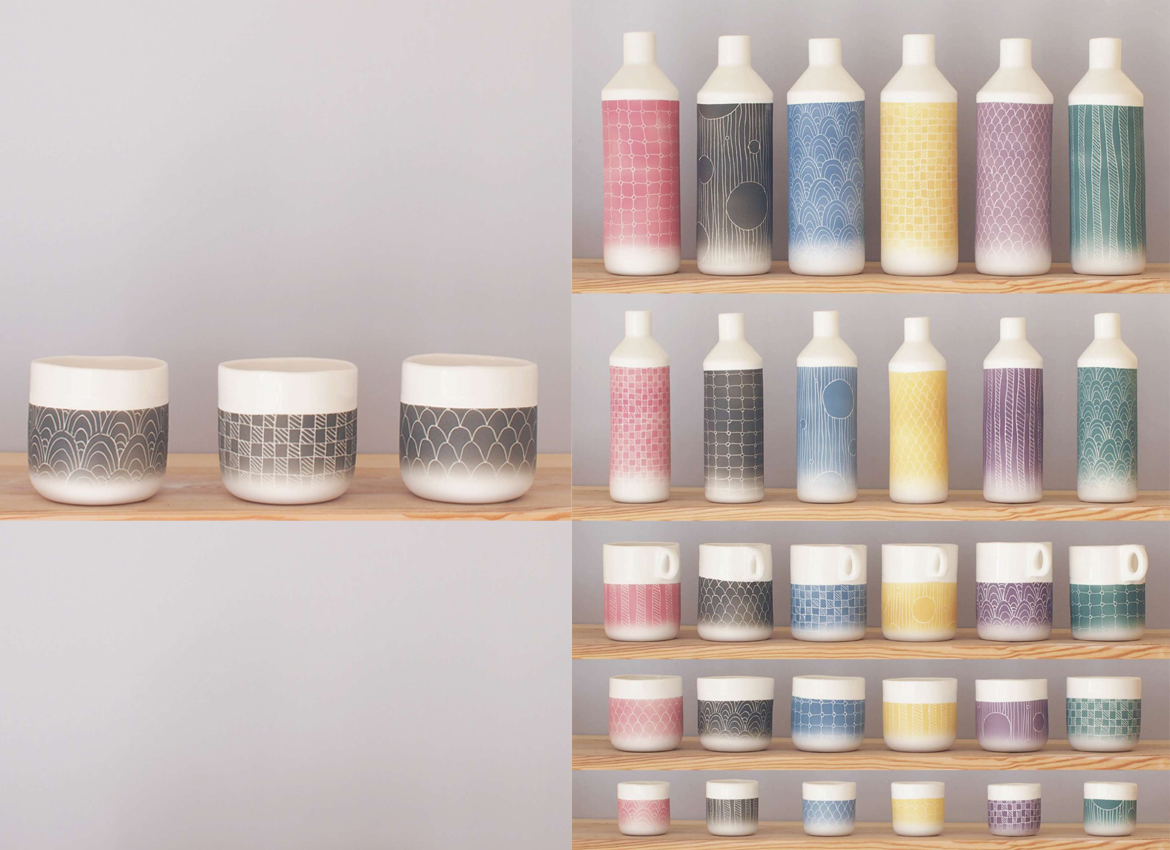 Keep your eyes on our blog, because next week we'll present our 9 favorite female ceramicists.